The 30th Anniversary of Folk-song Hill

Folk-song Hill was unveiled on July 7, 1985 when we celebrated the 150th anniversary of folklorist Krišjānis Barons, but a song and stone have entered the Folk-song Hill in autumn of 1982, when the first sculpture „Stone of the Dear Departed” by Indulis Ranka was installed. At present there are 26 sculptures located in Folk-song Hill and Folk-song Garden. Each of them carries a part of the richness of folk-songs and is intertwined with a singing of ethnographic ensembles and folk groups – songs of Livs, inhabitants of Courland, Semigallia, Vidzeme, Latgale and Riga. During 30 years the dowry of Folk-song Hill songs has been filled up with thousands of songs. All this harmonizes with sculptures made of boulders, arousing joy and positive emotions to the hundreds of thousands of visitors from many countries all over the world. The zealousness of the folk groups involves in their performances also listeners, allowing them to feel the sonority of folk-songs and pattern of dances. 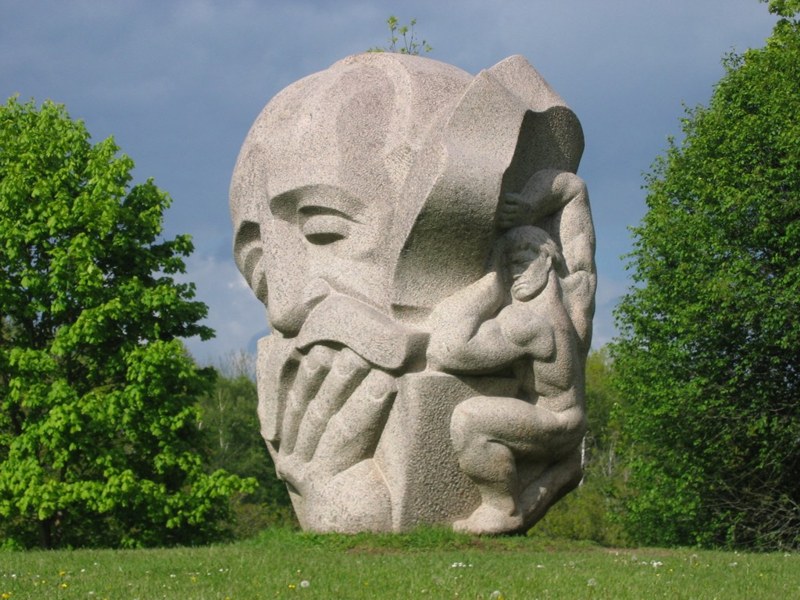 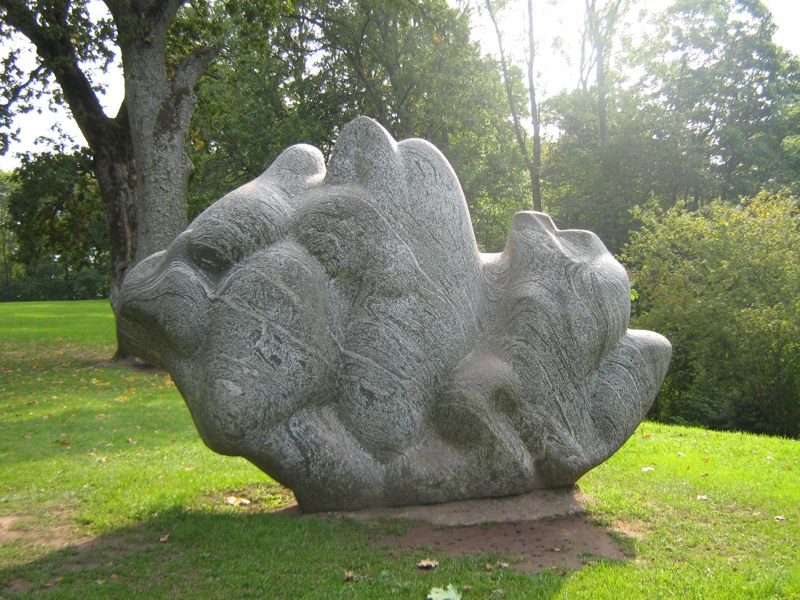 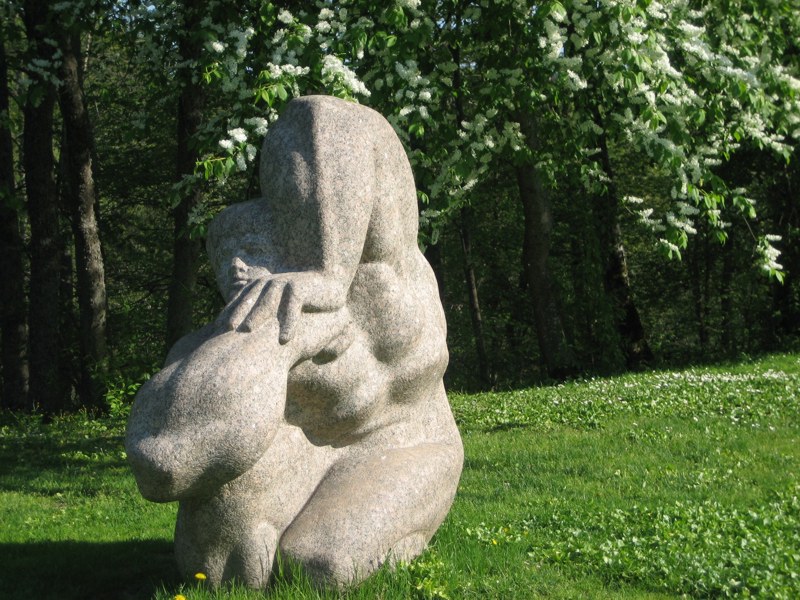 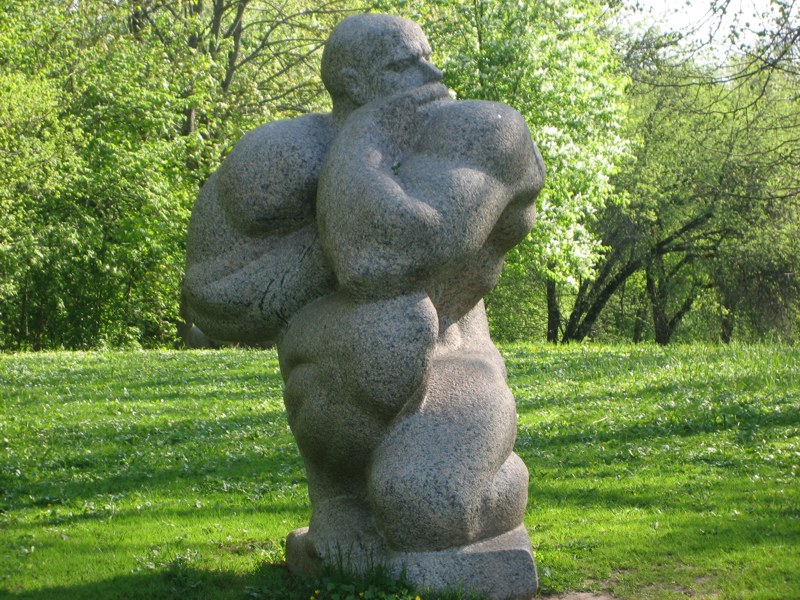 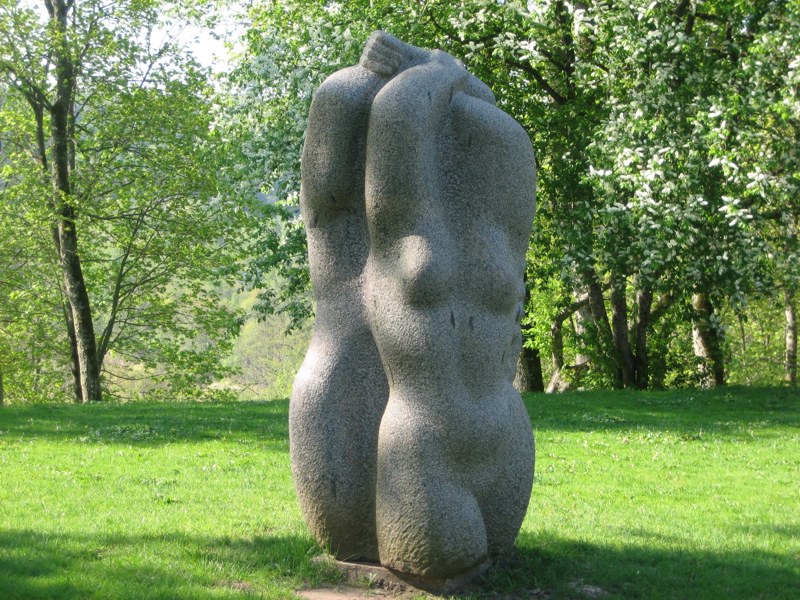 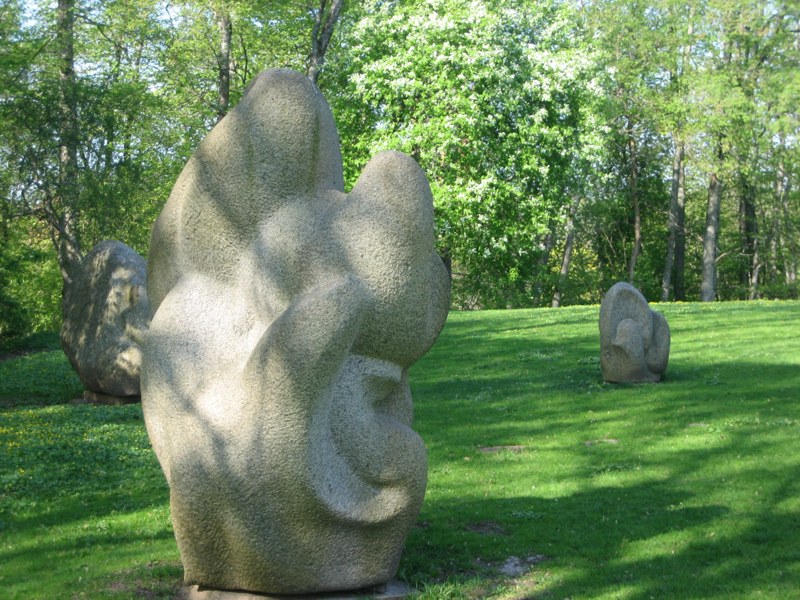 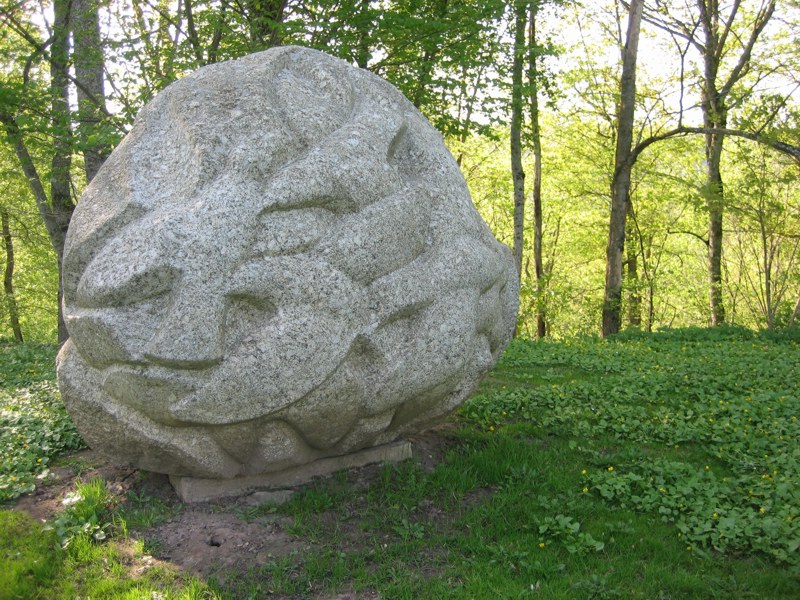 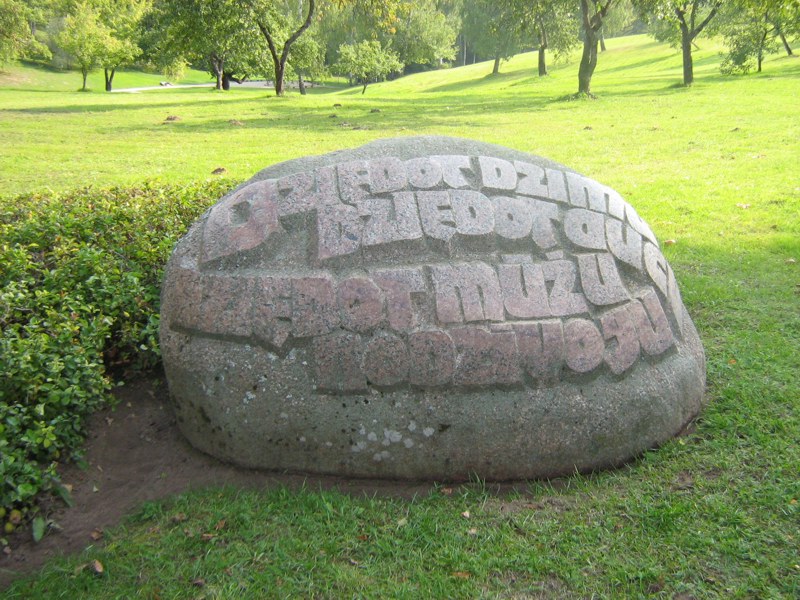 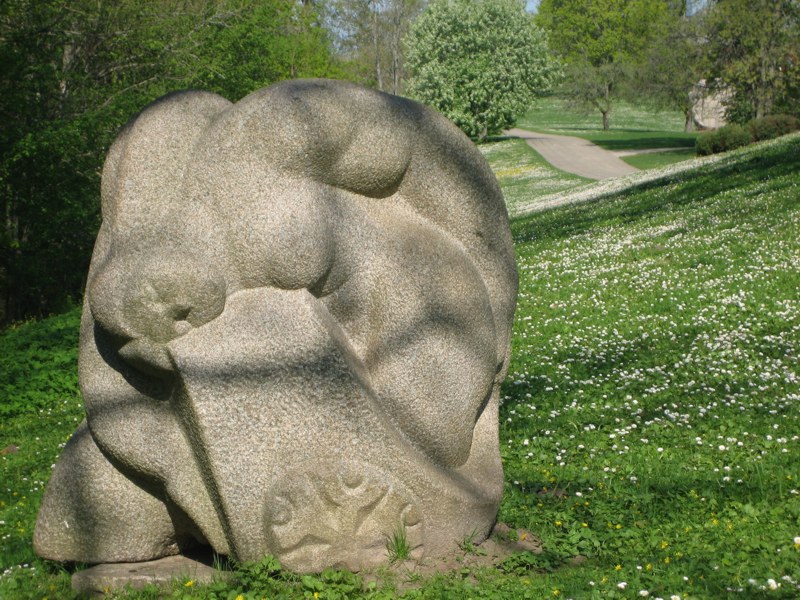 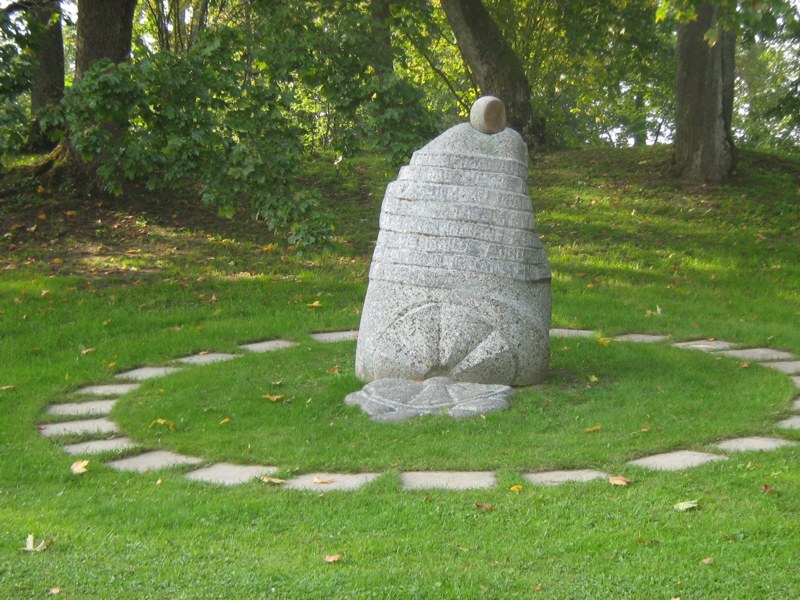 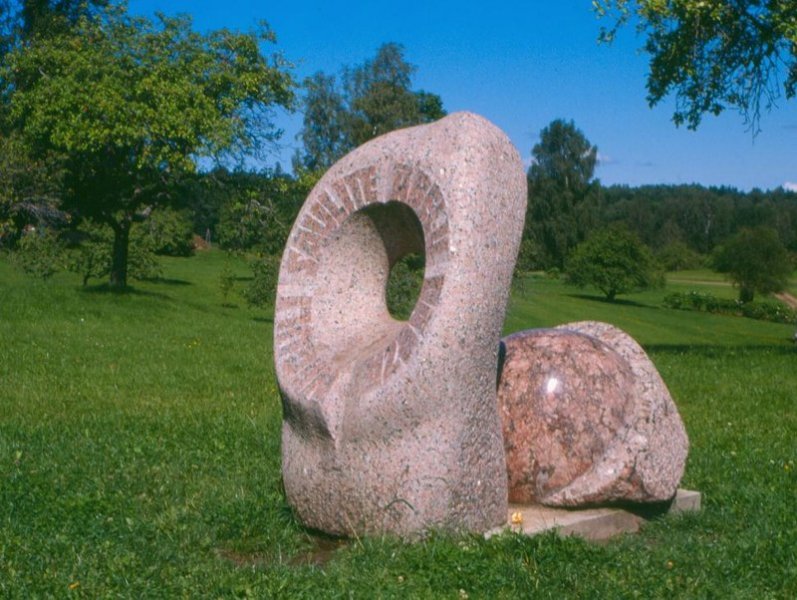 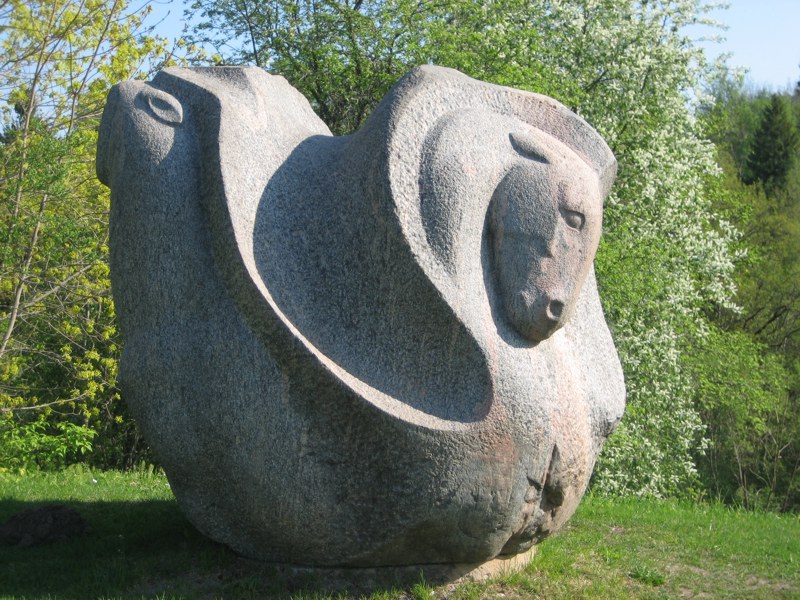 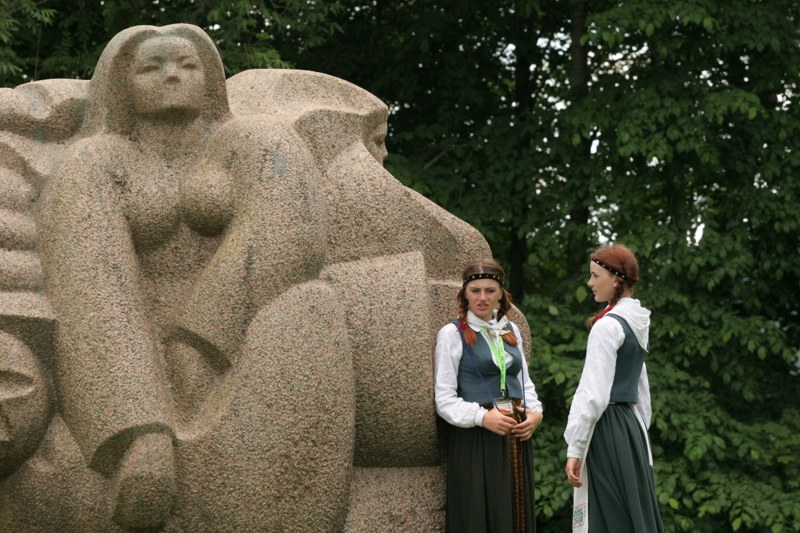 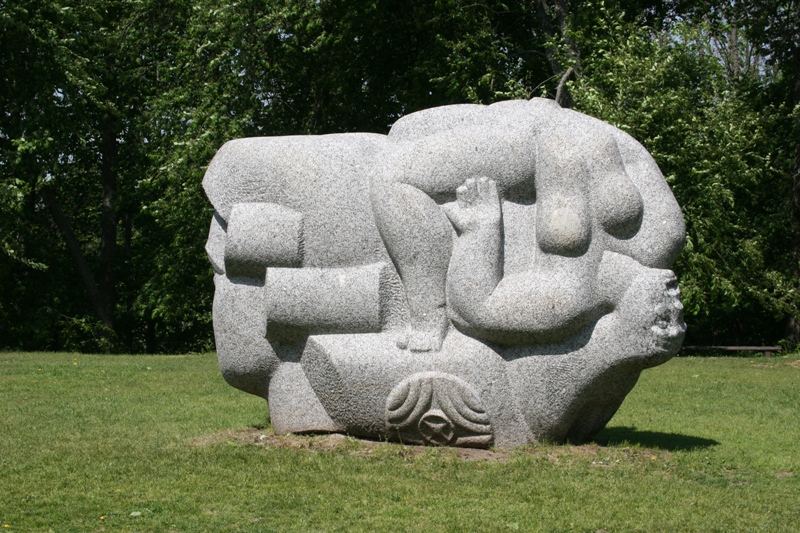 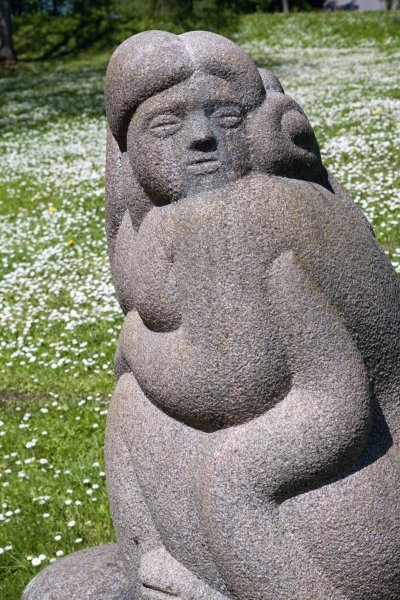 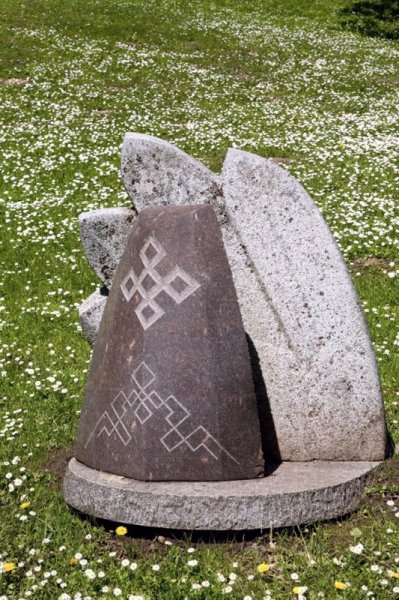 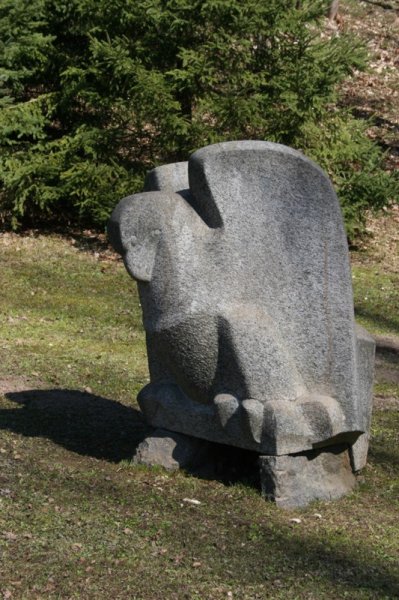 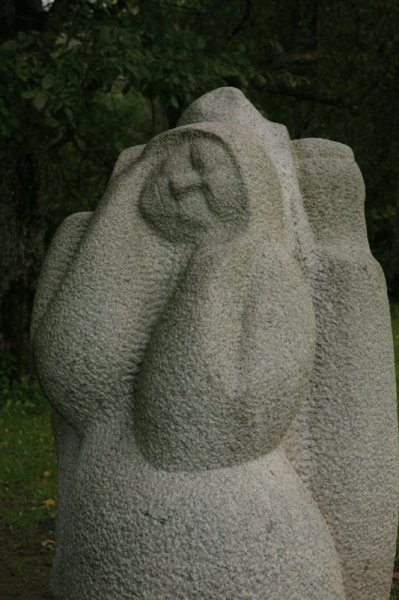 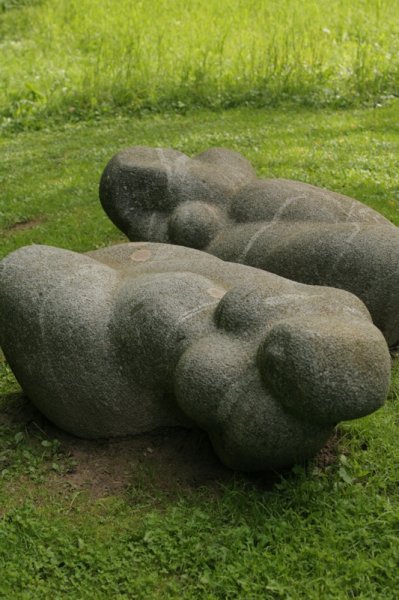 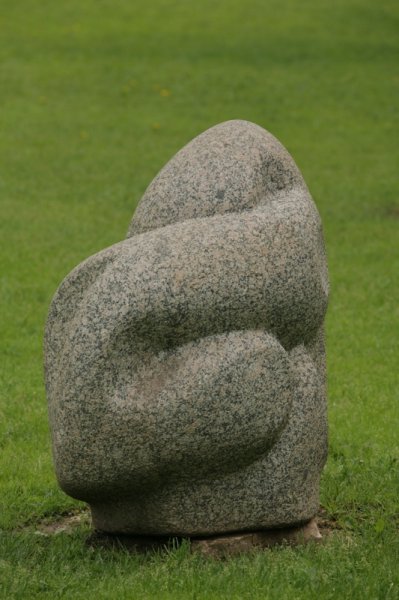 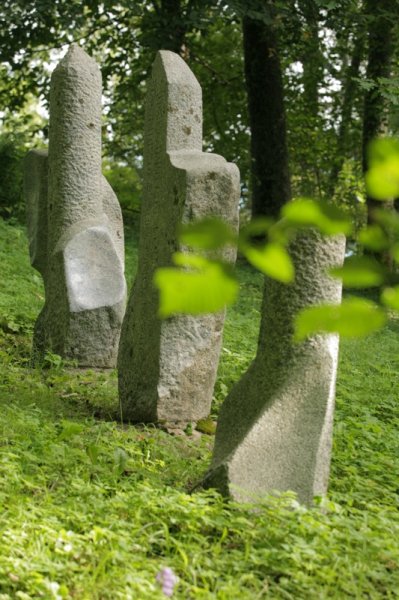 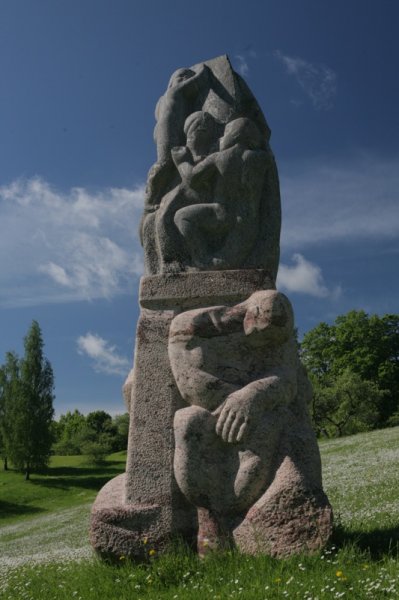 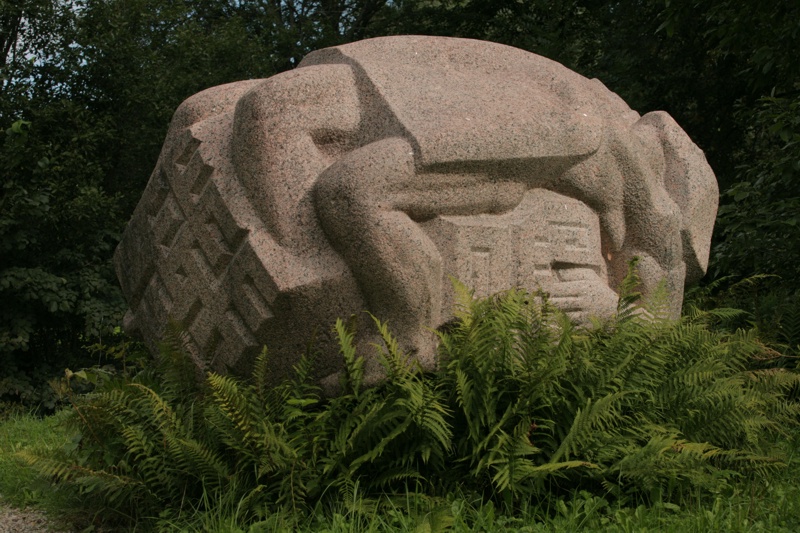 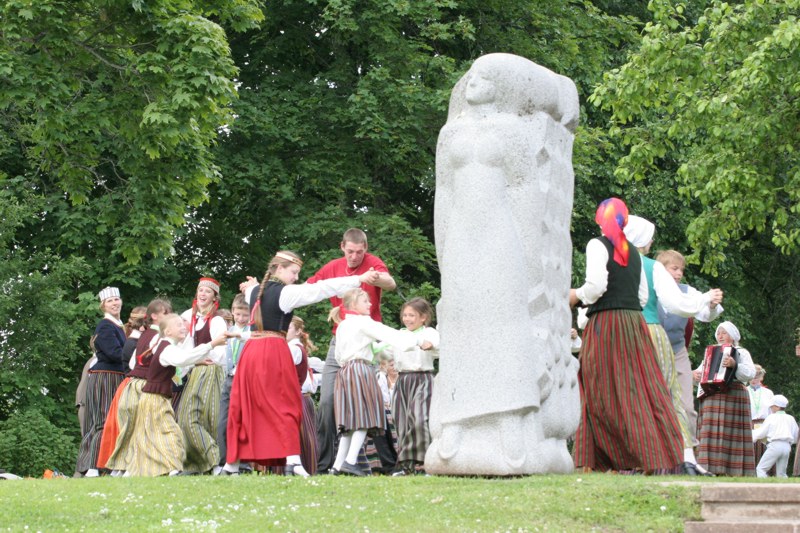