As the economic operations of the Turaida Estate expanded, a house was built in the early 19th century (around 1810) for the governor of the estate and his servants.  It was a log building with so-called smooth corner connections.  The ridged room is covered with Dutch-type tiles.  Entrances to the house were on the northern and southern side, and there were two vaulted cellars, as well.

The mantel chimney or “black kitchen” at the central part of the building is surrounded by two large rooms and five smaller ones.  The attic was also occupied.  The family of the governor took over the whole building when a separate house was built for servants.  The interior was rebuilt to a certain extent.  One room in the south-western part of the building was turned into a so-called “light kitchen,” and an entrance replaced a window on the western wall.  The building has been rebuilt several times since then, and ownership of it has also changed.

The governor of the Turaida Estate received a new house in 1901, and until 1919, the old house was occupied by the estate’s forest ranger.  After World War I, homeless people were housed in the old governor’s house for awhile.  After agrarian reforms in 1920, the building was one of the few to remain under the ownership of the estate’s last owner, Alexander Stahl von Holstein.  The nobleman himself lived in Tallinn and leased out the house.  In 1939, von Holstein moved to Germany, and the building was taken over by the state.

After World War II, there were flats in the building, along with the office of the local kolkhoz, a food store and a souvenir shop.  In 2003, the Turaida Museum Reserve began a scientific examination and restoration of the building.  It was restored to its original appearance and design.  The exhibition in the building speaks to its history, to the lifestyle of the estate’s governor as a representative of the rural middle class in the first half of the 19th century, and the system of values during a period of great economic and social changes in Vidzeme.  A separate exhibition focused on the building’s restoration is in the eastern cellar of the structure.  Work has also begun to plant a garden typical of the 19th century on the south side of the governor’s house. 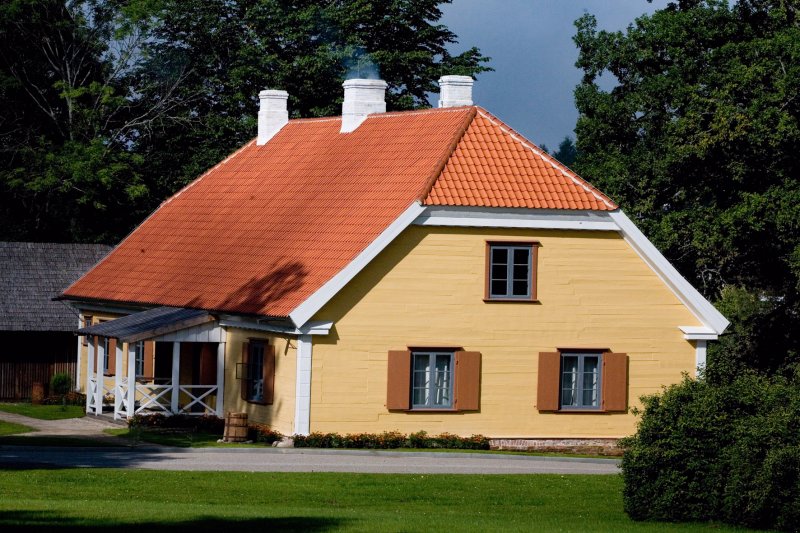 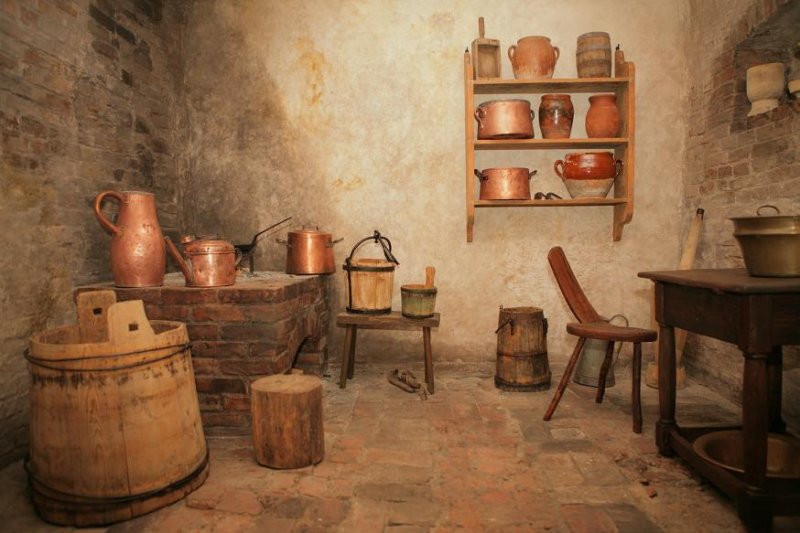 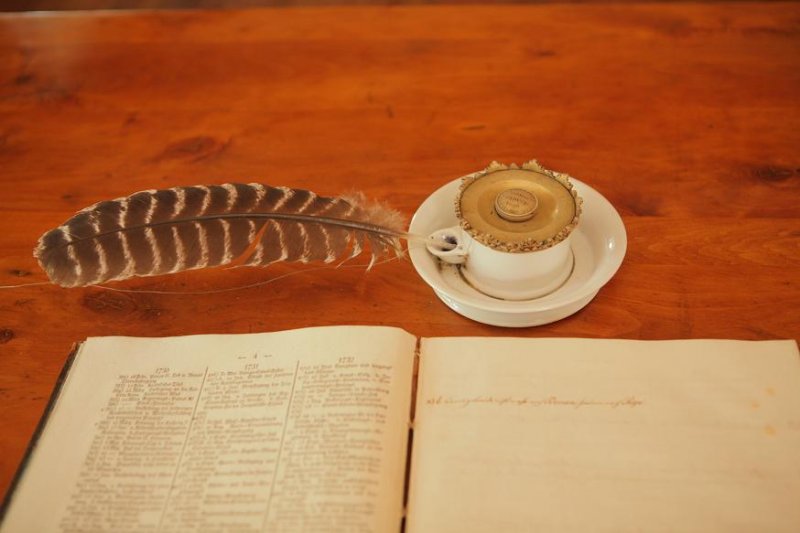 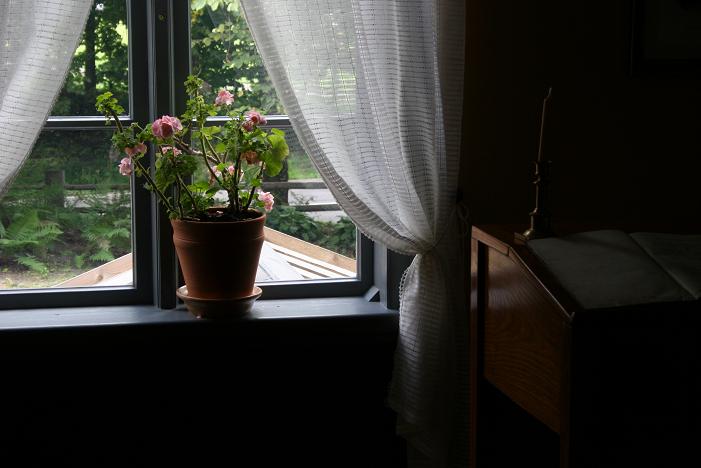 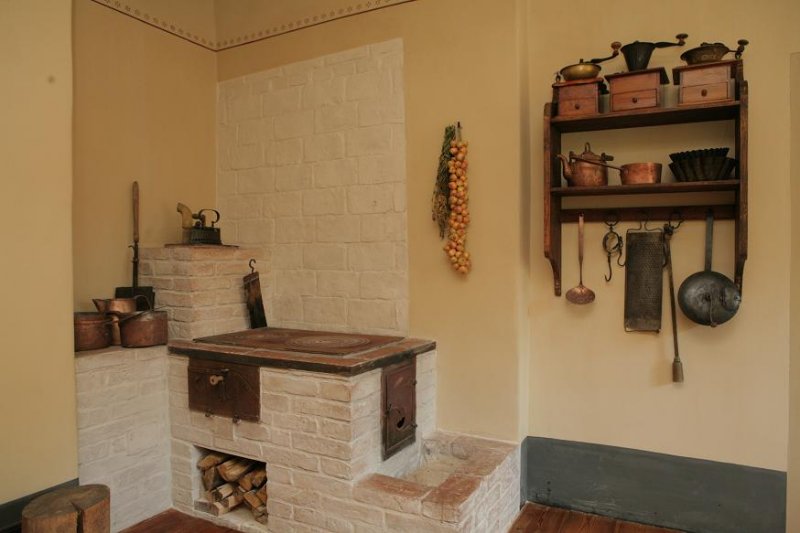 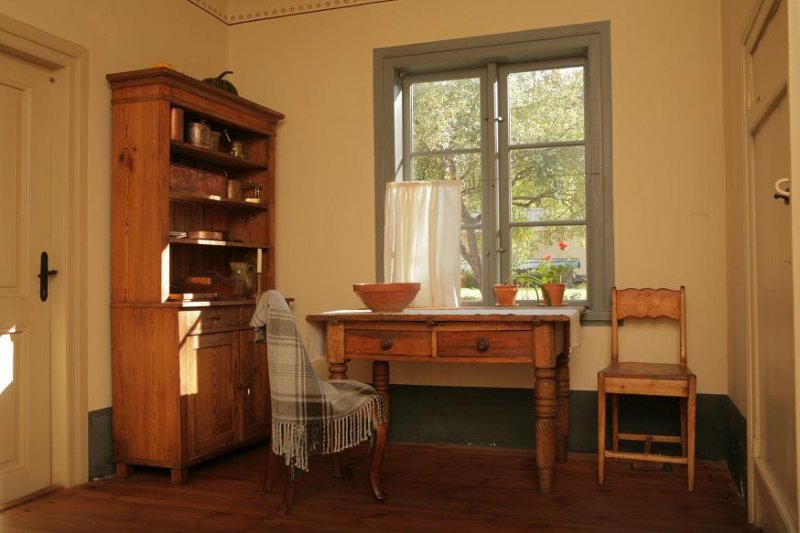 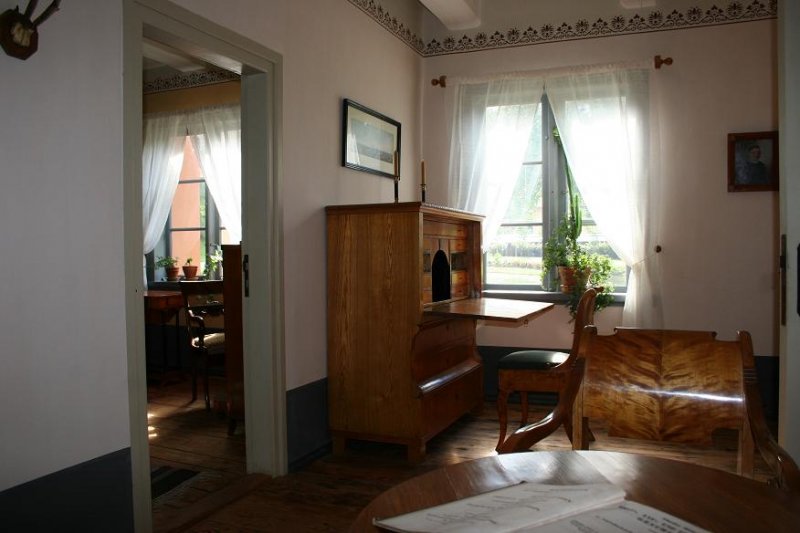 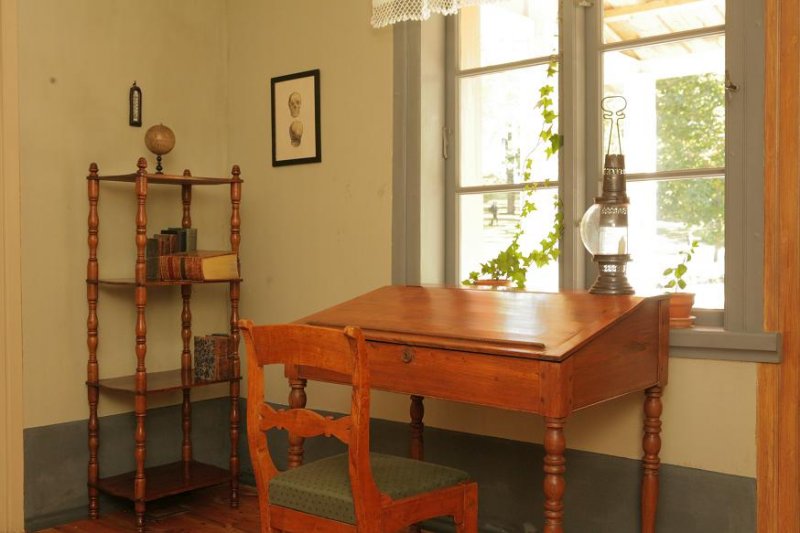 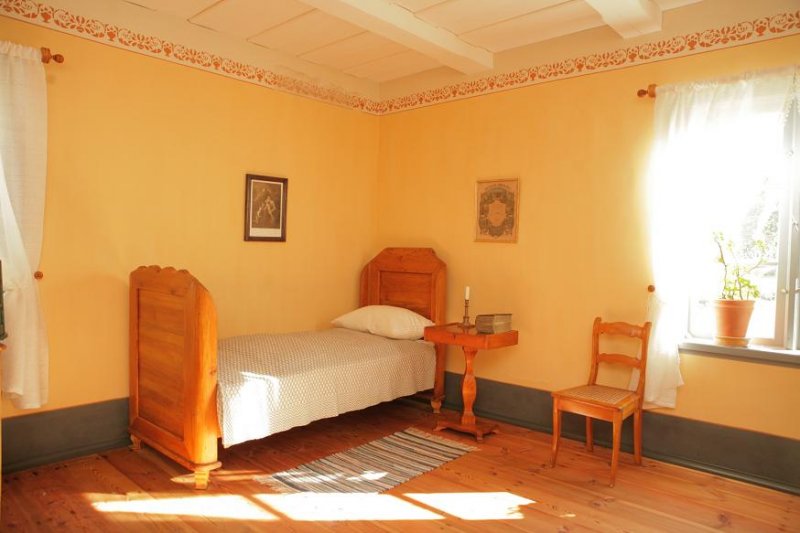 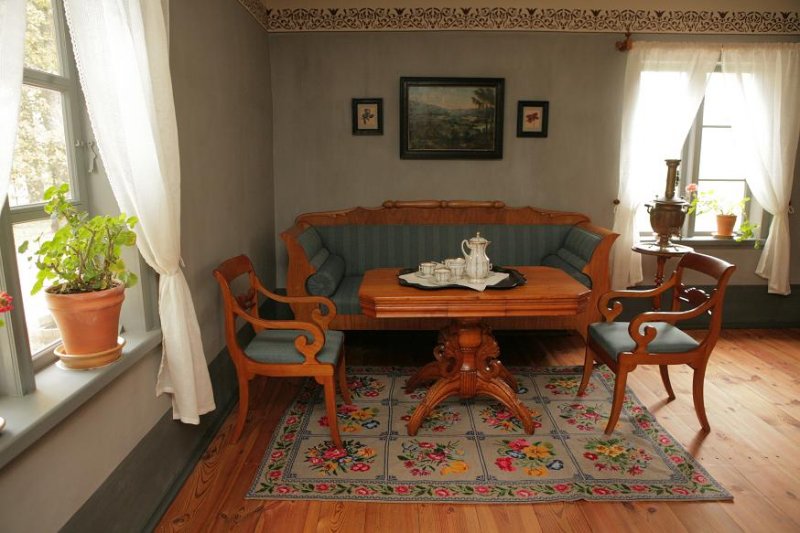 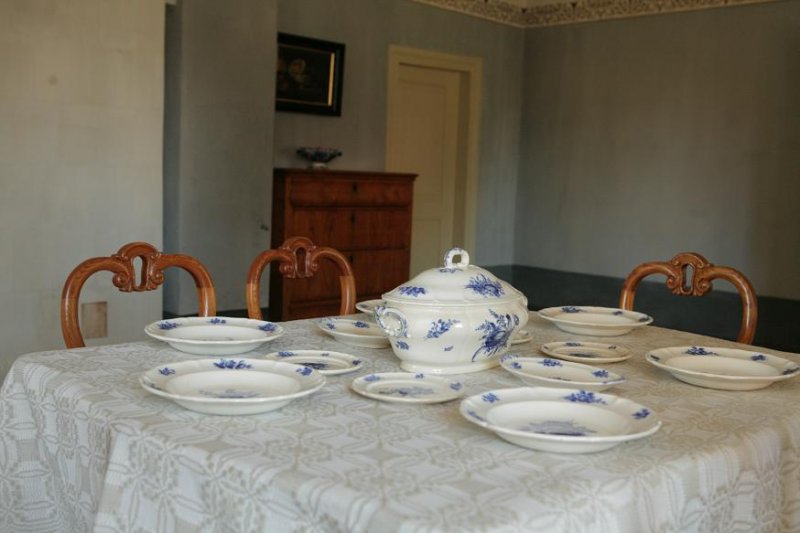 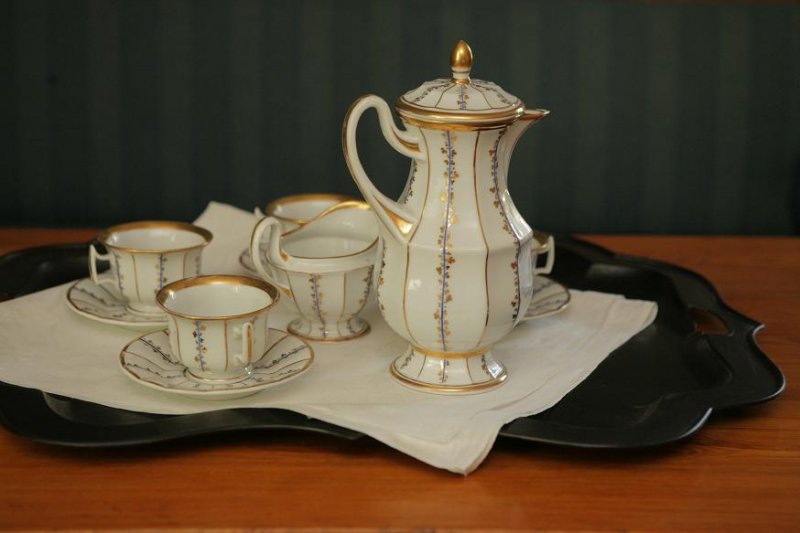 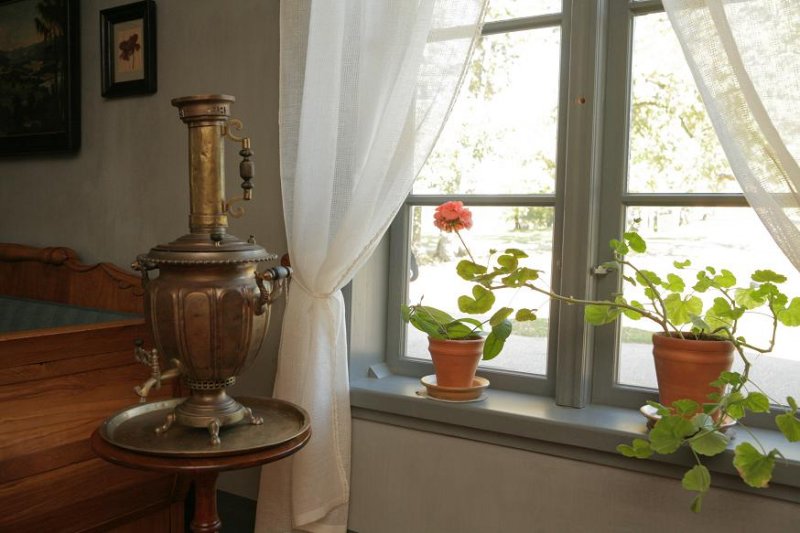 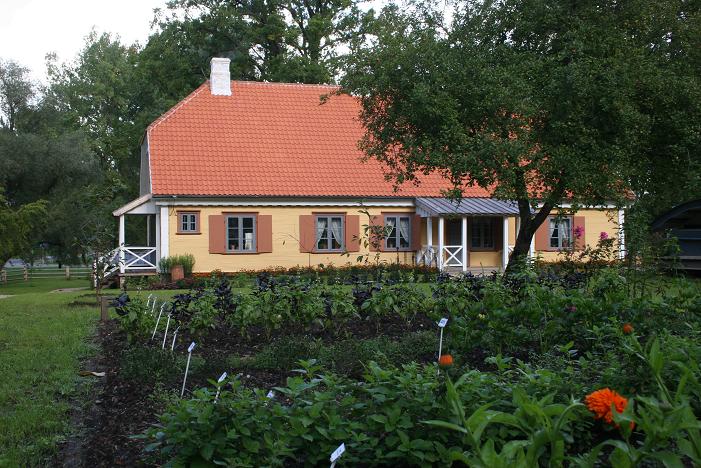